February 8 - International Day of Prayer and Awareness against Human Trafficking 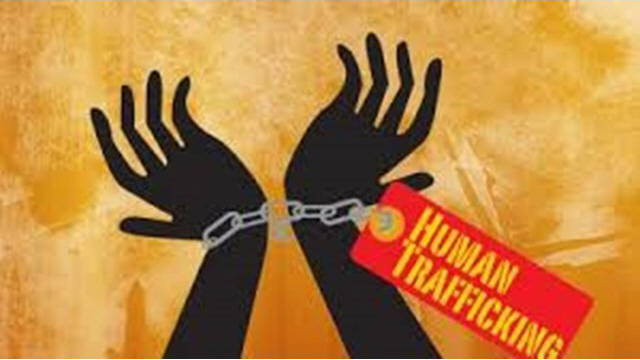 (Vatican Radio) Perhaps we really didn’t notice, perhaps we chose to turn away, probably we just didn’t know what to do or to say… what’s almost certain given the sheer magnitude of the phenomenon, is that  every single one of us have interacted with or crossed paths with a trafficked person at one time or another in our lives.

So, because around 2.5 million people continue to be victims of trafficking and slavery every year (official figures estimate roughly 21 million trafficked and exploited people in the world today), and because so many of them suffer abuse and unspeakable violence, we are all called to join in prayer on Sunday, February 8, to mark the first International Day of Prayer and Awareness Against Human Trafficking.

This particular date has been chosen as it is the Feast Day of Saint Josephine Bakhita who was sold into slavery as a young child and whose faith-filled struggle for liberation provides hope and inspiration for those who are trapped in the dark desperation of slavery.

Vatican Radio’s Linda Bordoni spoke to Martina Liebsch, Policy and Advocacy Director of Caritas Internationalis about the work of Caritas and the Catholic Church in its effort to raise awareness, prevent trafficking, denounce traffickers and exploiters and help and protect the victims.

First of all – she asked – what is the meaning of this International Day?

First of all, Liebsch points out, “we have too many victims of human trafficking around the world and too little traffickers convicted”.

Highlighting the fact that every person who is a victim counts, she says this is an occasion to join our efforts to fight that crime, and “in that sense, if we all join together in prayer - which is a huge force in itself - I think that means a lot, and hopefully we will then be able to join our hands more in action” she says.

Liebsch says that in the fight against traffickers enslaving human beings, we must all take responsibility “by being aware, by recognizing the signs, by looking at our neighbors, brothers, sisters, people we meet on the street and by asking ourselves under which condition does this person live?”

And it’s even easier to be aware of what we buy and consume. We must ask ourselves, she says, whether we know how the things we buy are produced, by whom they are produced and under which conditions…”
Conceding that some companies have examined their supply chains to avoid labor exploitation, Liebsch says there is still much to be done along these lines.

“It is also a call to employers to give people work conditions that are not exploitative” she says “to improve working conditions and fight against slavery”.

Liebsch speaks of the event last December 2 in the Vatican, during which faith leaders were called to put their signatures to a Declaration against slavery: “I think faith leaders can do a lot to transmit the message to their faithful, but also to those, among the faithful who have great responsibility, so I think we have to join these issues”.

And commenting on the fact that the horrible practice has much to do with what Pope Francis calls our “throwaway culture”, Liebsch says “I think it’s first and foremost about our own awareness and maybe looking to the other side when we see something that is not good”.

She speaks of our culture of going for the cheapest buy – even when it comes to something like tomatoes for example: “we choose not to think of the conditions in which the pickers live and work, deprived very often of their pay, their dignity” and perhaps of their freedom.

Not to mention the girls on the street and their clients who are probably respected members of our societies. She says this represents the very dark side of the phenomenon, and points out that the majority of trafficked people are women and girls, often exploited for sexual services.

Liebsch speaks of the powerful witnesses provided by people who have in some way been exploited or trafficked themselves and have managed to escape the net, and says they are doing much to contribute to raising awareness “they can be the best ambassadors against the crime” also revealing the mechanisms with which so many young girls are lured into the ring.

She talks of  how trafficking is often closely linked with the phenomenon of migration and especially of migration from poor countries where so many are particularly vulnerable as they embrace a vision for a better life and become trapped in the mechanisms of traffickers and pimps who are conducting one of the most lucrative activities in the world.

Official figures show it generates some 32 billion dollars a year making it the third most profitable “business” after drugs and arms trafficking.

“That’s why Caritas Internationalis has always advocated that we need a shift in migration policies, we need to make migration an option for people, an option where they don’t risk their lives, and where they must not – because they have no other possibility – become victims of smuggling and trafficking” she says.

Expressing her gratitude for the support of institutions like the American Embassy to the Holy See that funds and promotes Caritas Internationalis initiatives and projects against human trafficking, Liebsch says the voice of Pope Francis – who has repeatedly called for action against the phenomenon – has not only garnered support and fueled momentum in the difficult battle against the crime, “it has given much needed recognition to many people who work in this difficult field every day on the ground”.

Because –she explains - for a long time the issue was dealt with by Church organizations and by Church related organizations, but it was not always seen as a part of the work of the Church.

But Pope Francis – she says – “has really put it into the forefront, also reminding the faithful that we can do a lot, that we have our parishes where victims appear, and that we are really called to live as Christians”, and in this case – as he so often says – going out to the peripheries.

Liebsch says that what is still needed is to come closer together. And that’s the aim of this newly established Global Freedom Network that will work a lot with faith leaders and with business leaders: “we really need to reinforce that” she says.

And emphasizing the fact that  Caritas Internationalis would like to see the bringing together of all the networks, Liebsch says “that is why we have created one ecumenical network called COATNET  - Christian Organizations Against Trafficking – made up of 42 world-wide  organizations.

We are suggesting- she says - that this could be enlarged to a larger platform that would include those who work on the ground so as to have a more systematic exchange: “because if we don’t work together we will not be able to have an impact”. 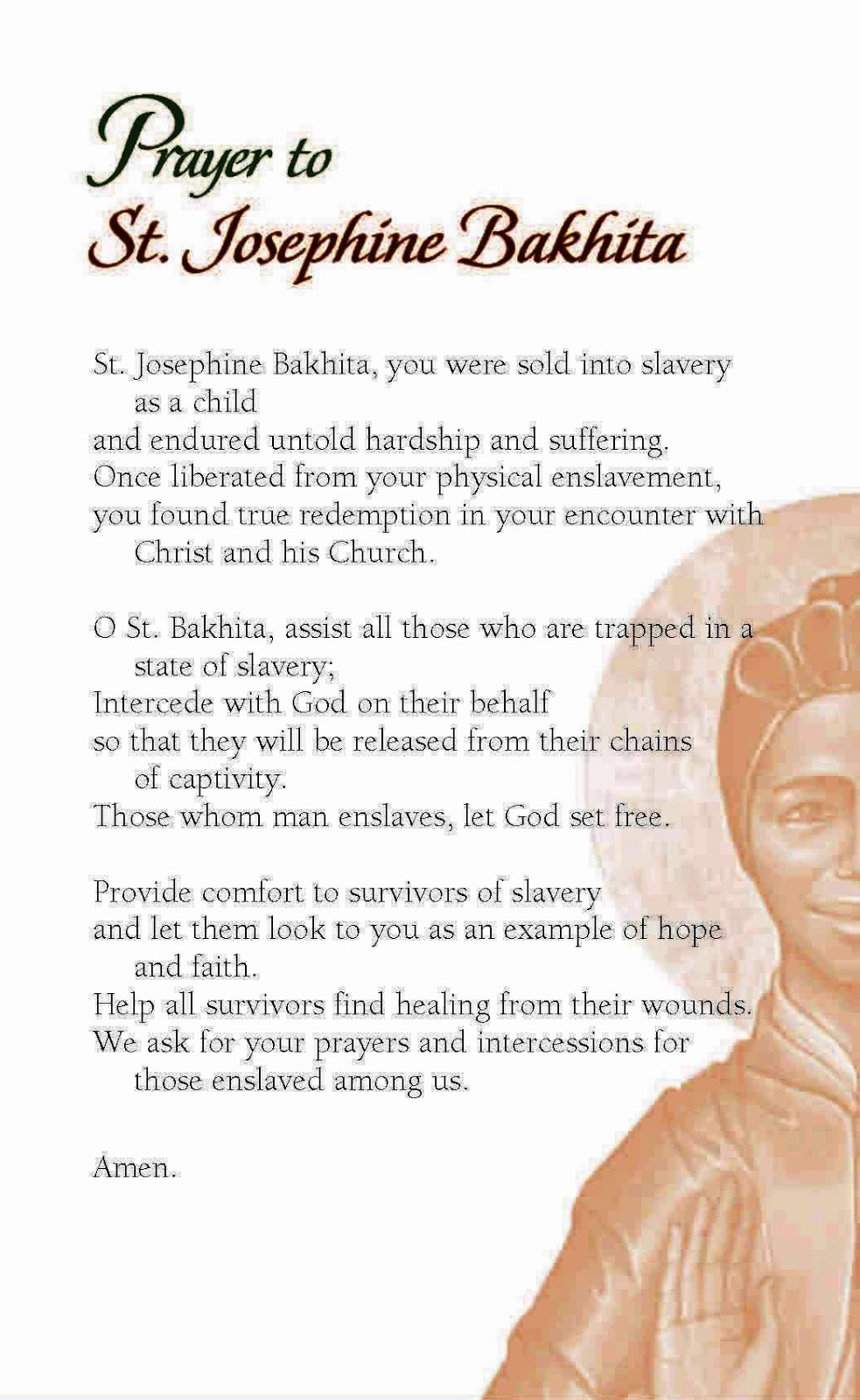